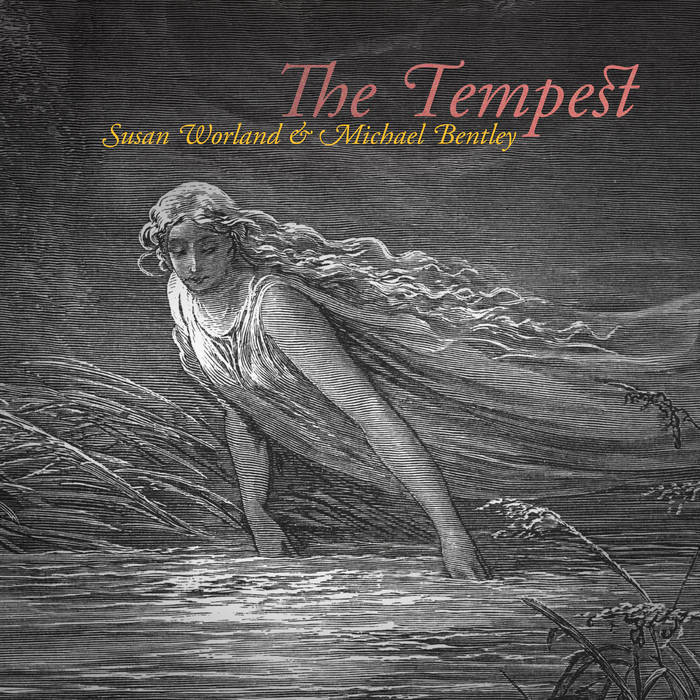 This EP features recordings used in Calaveras Repertory Theatre's production of Shakespeare's The Tempest, which was mounted in March 2000. The material ranges from pieces traditionally associated with Shakespeare and this play (Where The Bee Sucks, Full Fathom Five), to other historic pieces, including the medieval melodies The Caged Bird and Rosa Das Rosas, and the Baroque era Gigue by Pachelbel. Some of these tracks, or versions of them, where used during the play itself, while others were played pre-show and between acts.

"I collaborated with John Ribovich's Calaveras Repertory Theatre many times,' Michael explains, "both musically and in creating graphic materials. It was always fun to see what we could bring to John's excellent productions, and the work Susan and I did for The Tempest has always stood out as something special. It is a pleasure to be able to share these recordings now, and remember CRT's great production."